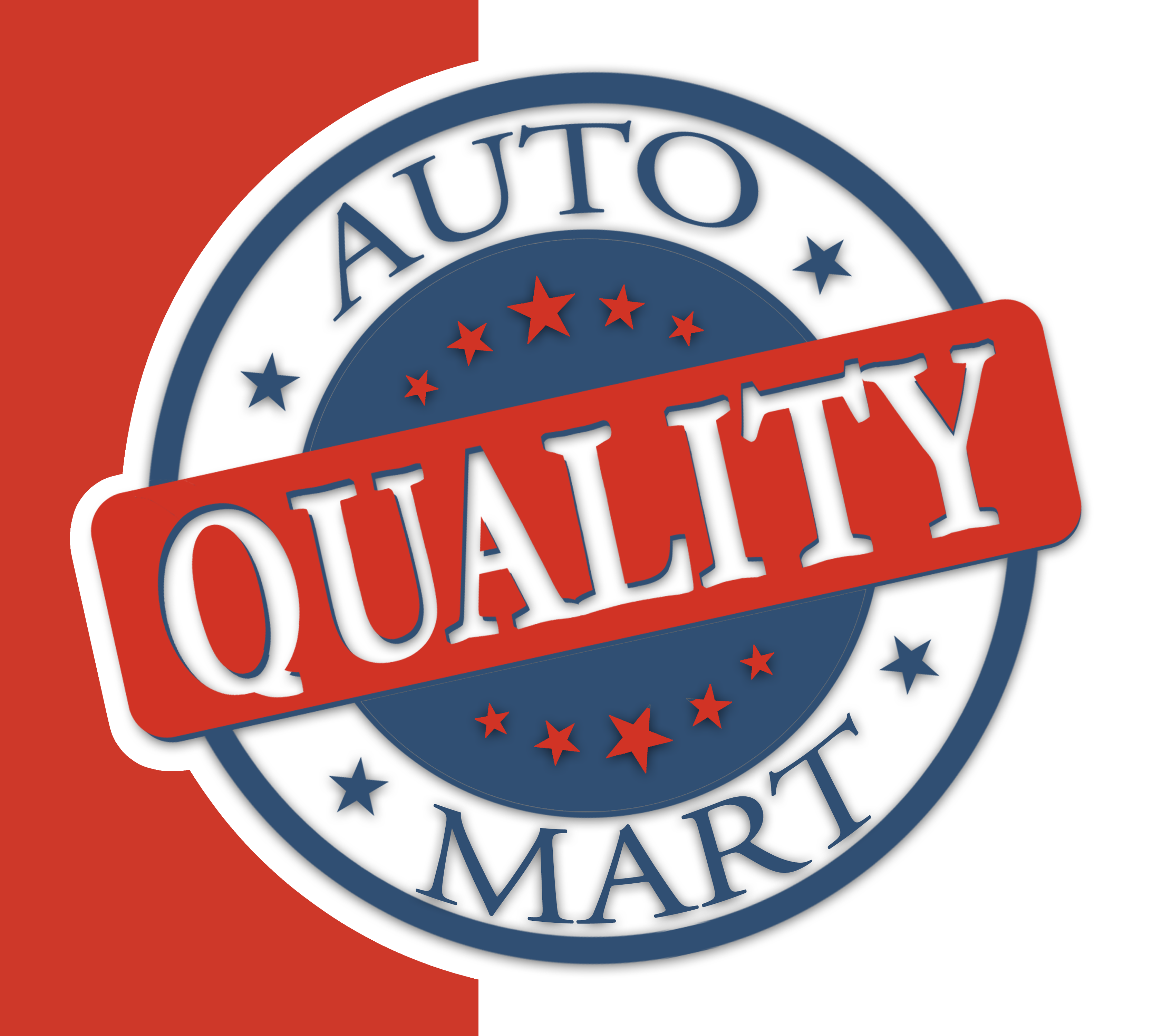 Quality Auto Mart & Service was born in 1985. We started by working on friends and family member’s cars when we had time. We didn’t think anything of it at first, but then the public realized what a great thing we had going, and today the snowball continues to grow. We pride ourselves on the level at which we take care of our customers here. At Quality Auto Mart & Service, we specialize in helping our customers with all of their automotive needs, backed by owner Mark Roepke’s years of hands-on mechanical experience.

We currently have two full-time Technicians, Service Manager, Service Adviser and a Salesperson.  There is no way we could do what happens around here without all of these fantastic people. We work as a team and at the end of each day we are reminded of how much of a blessing our staff truly is. Fred is a happily married man with 4 wonderful kids.  He has been an automotive technician since 1999.  In 2014 he made the transition to Service Manager and wouldn’t turn back.  He loves his customers and is always happy to help serve them.  If you get a chance stop in and say hello, he would be happy to see you. 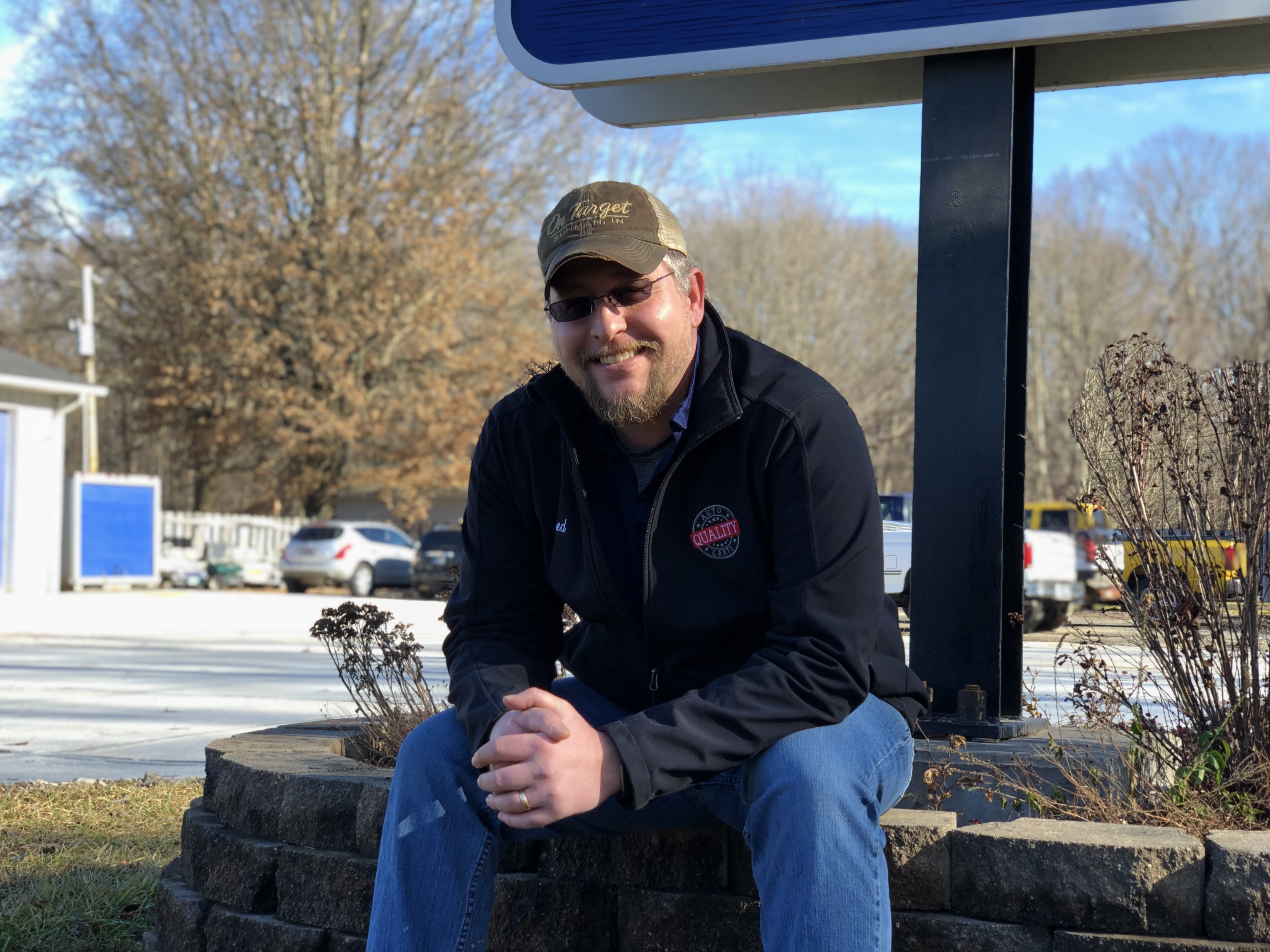 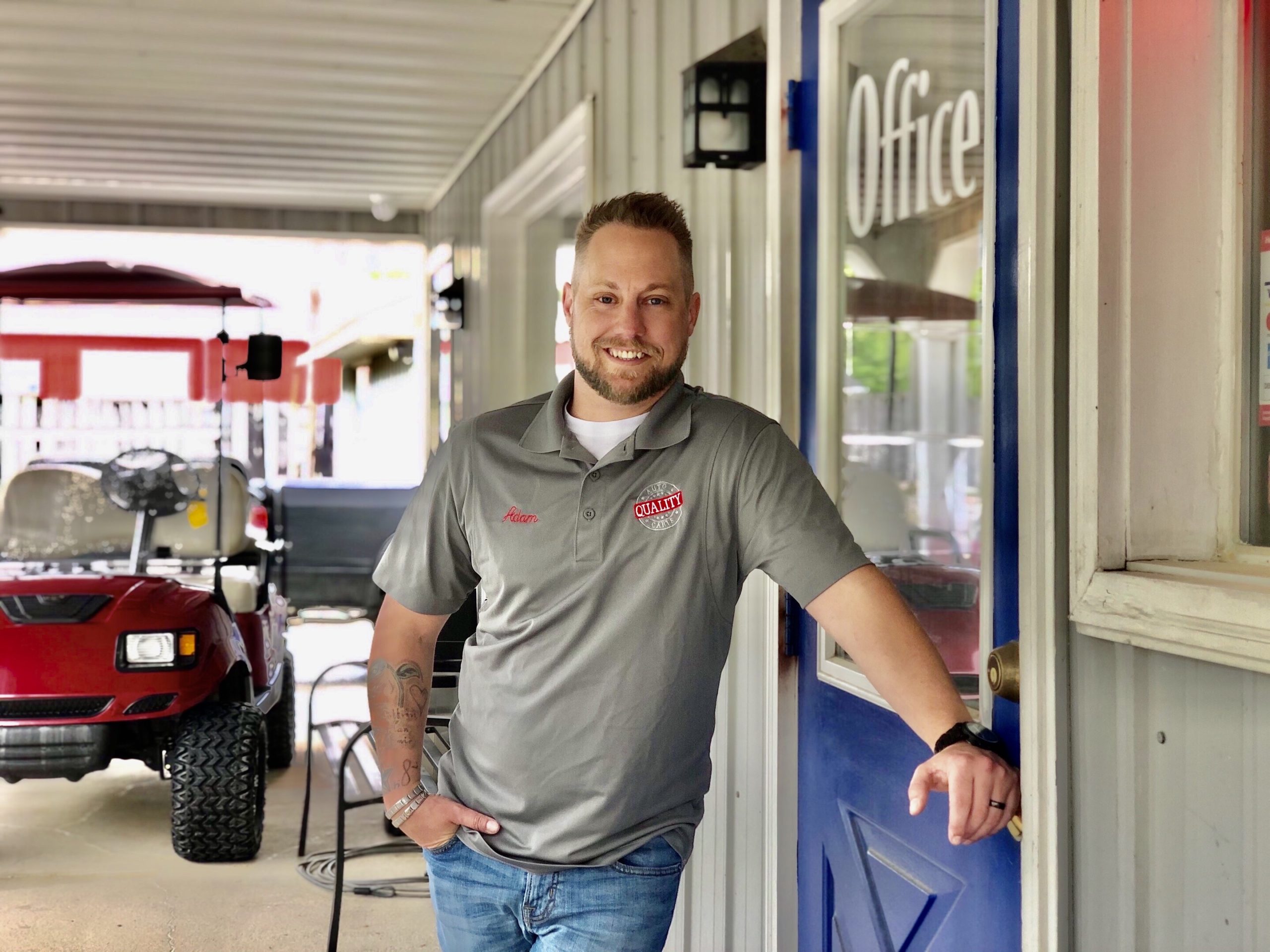 Adam, born in Canada and raised in Sunman, IN loves to serve our customers, and always puts a smile on their faces.  He has two beautiful children, Liam and Jordan.  Adam would love for you to stop in so he can shake your hand and help you with all of your automotive and golf cart needs.

Quality Auto Mart & Service owner, Mark Roepke, grew up on his family’s farm in Sunman, IN. He and his brothers were always tinkering with cars. In their spare time, they fixed farm equipment, built go-carts, and messed with whatever was laying around. He restored his first car at fourteen years old. When Mark started working, he moved around to a lot of different garages until he landed at an automotive service business where he could take cars apart and learned what made them tick. Eventually, Mark began working in sales where he learned how to work well with people.

Mark started fixing cars as a hobby when he was younger and it expanded into an automotive service in 1985 with the opening of Quality Auto Mart & Service. Mark promised his parents, Charles and Betty Roepke, that if they helped get his business off the ground, he would always fix their things for free. He started with one automotive bay, a small garage, and his dad’s tool box, which graduated to a full facility with the construction of his own garage in 1988.

They say you never work a day in your life if you love what you’re doing; he is happy to say he loves going to work every day. The relationships he’s fostered with his staff and customers are priceless. He believes in the golden rule: treat others the way you would want to be treated. He makes sure every deal is fair, and meets it with a firm handshake. 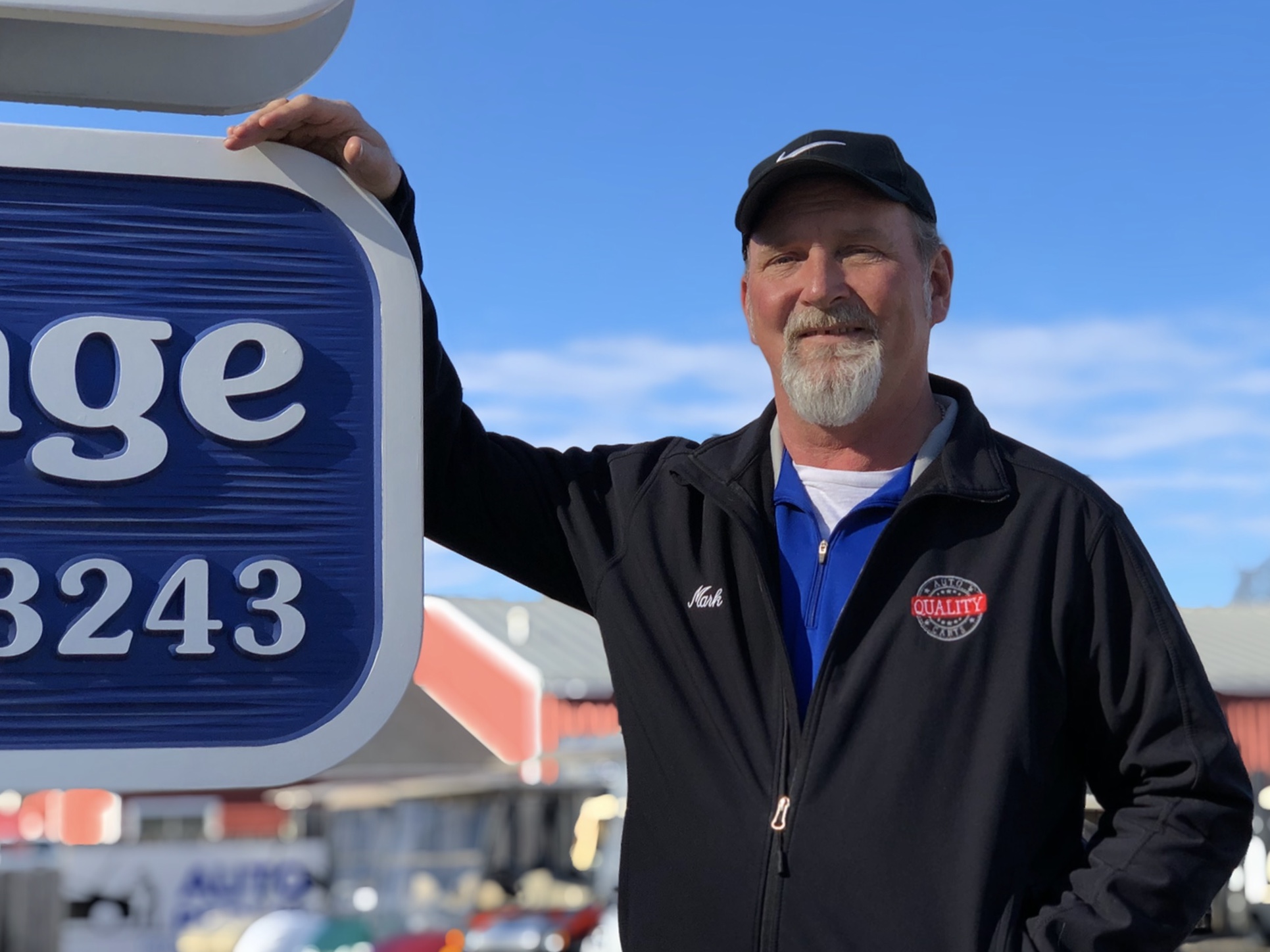 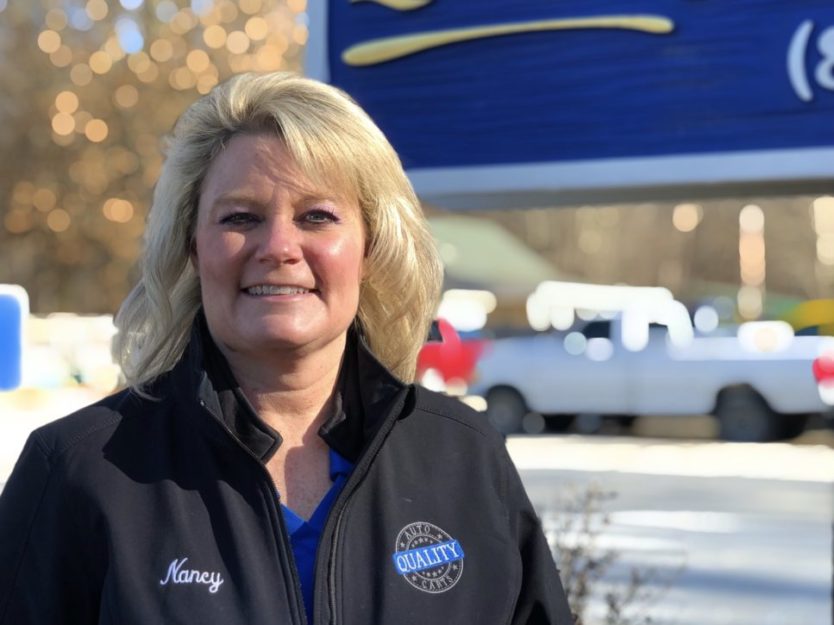 Nancy, Mark’s wife, was recently employed in the medical field. She soon realized as Quality Auto began to grow, that they would need her skill set to help manage. So without hesitation, she quit her job and joined our team.

Today she continues to assist the business running smoothly.
Mark and Nancy, have five children. Most of them have had the opportunity to grow up around cars and are learning what the business is all about. When you stop by and see us, you just might see one of them behind the counter. 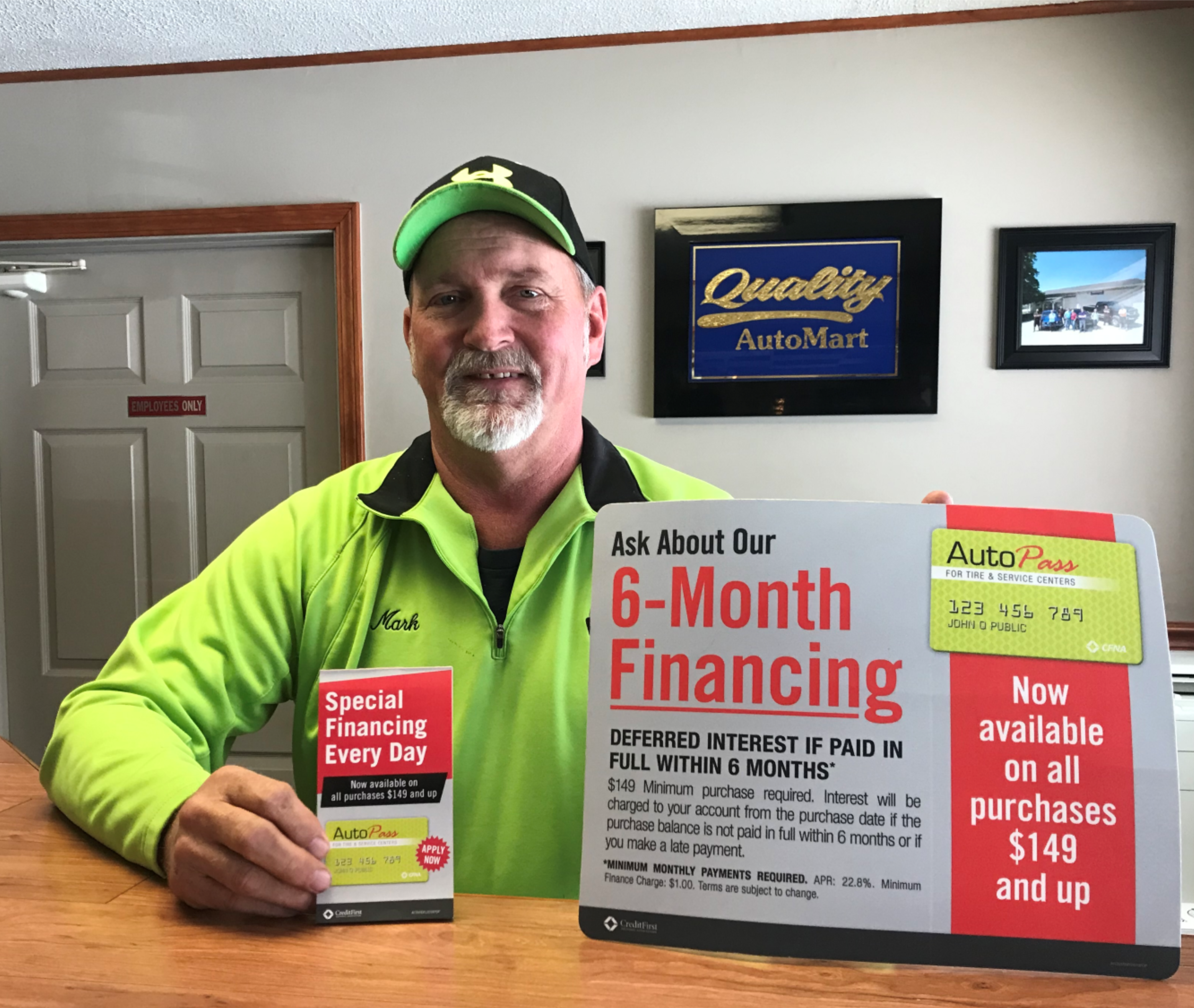 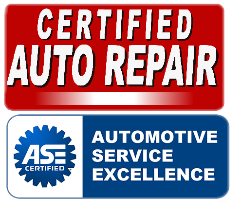